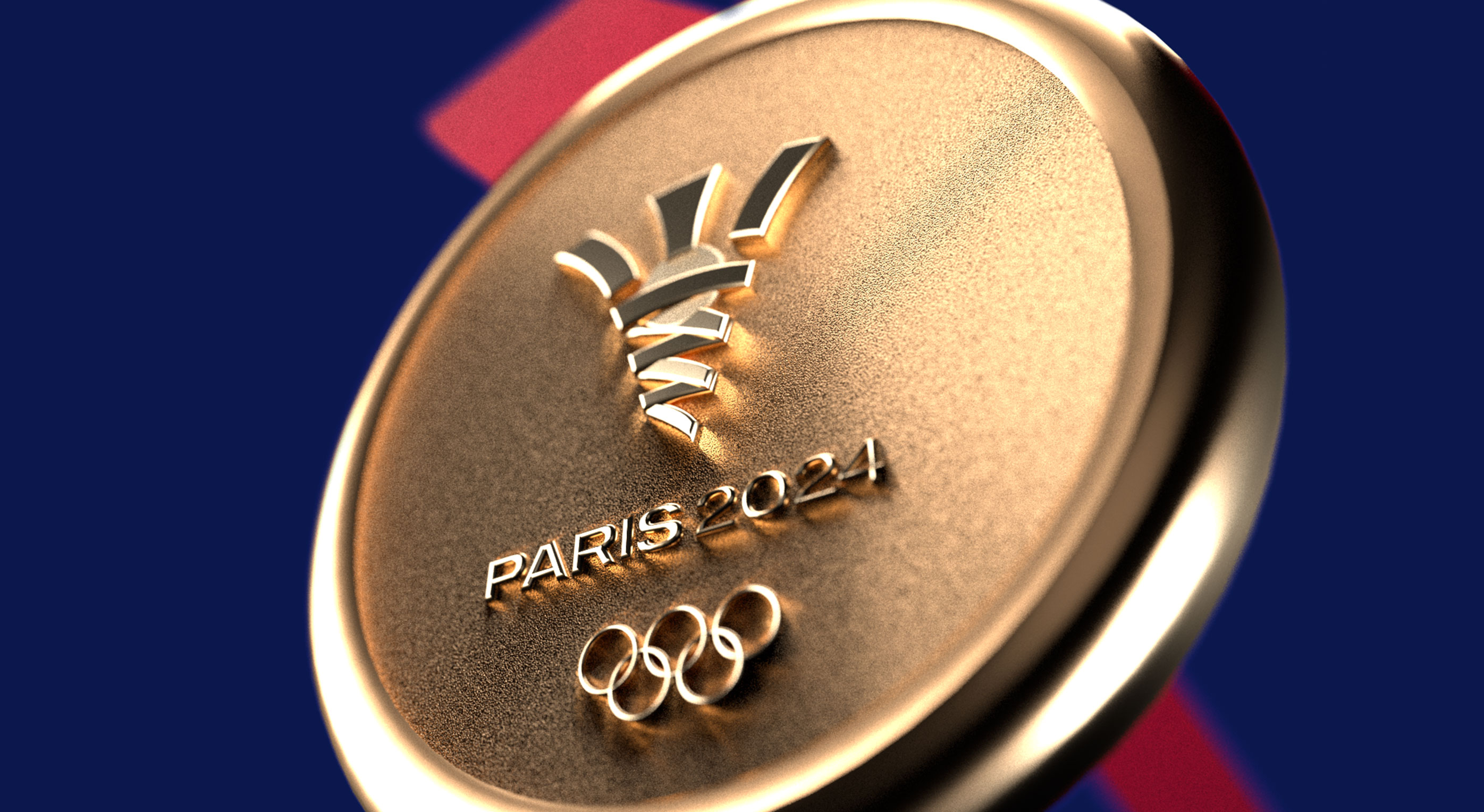 France will host the 2024 Olympic Games. After several controversial iterations of the logo, we decided to take our chance and make our own. For us, this is what the visual identity should look like. 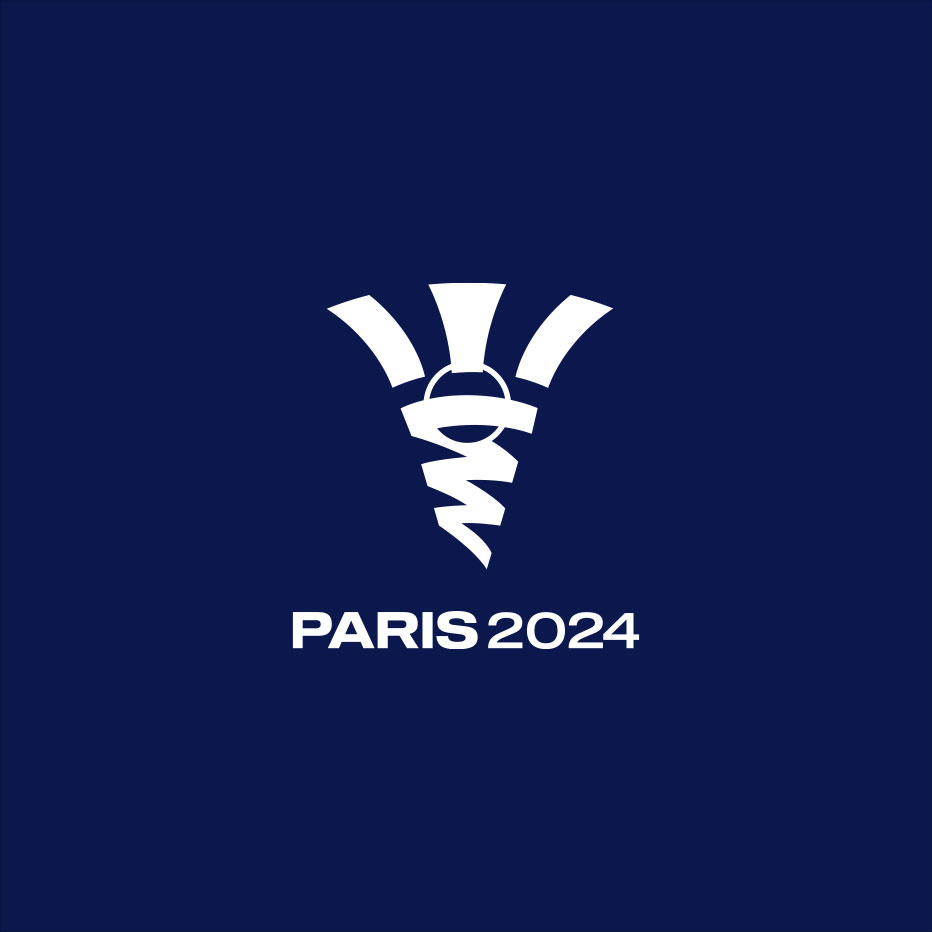 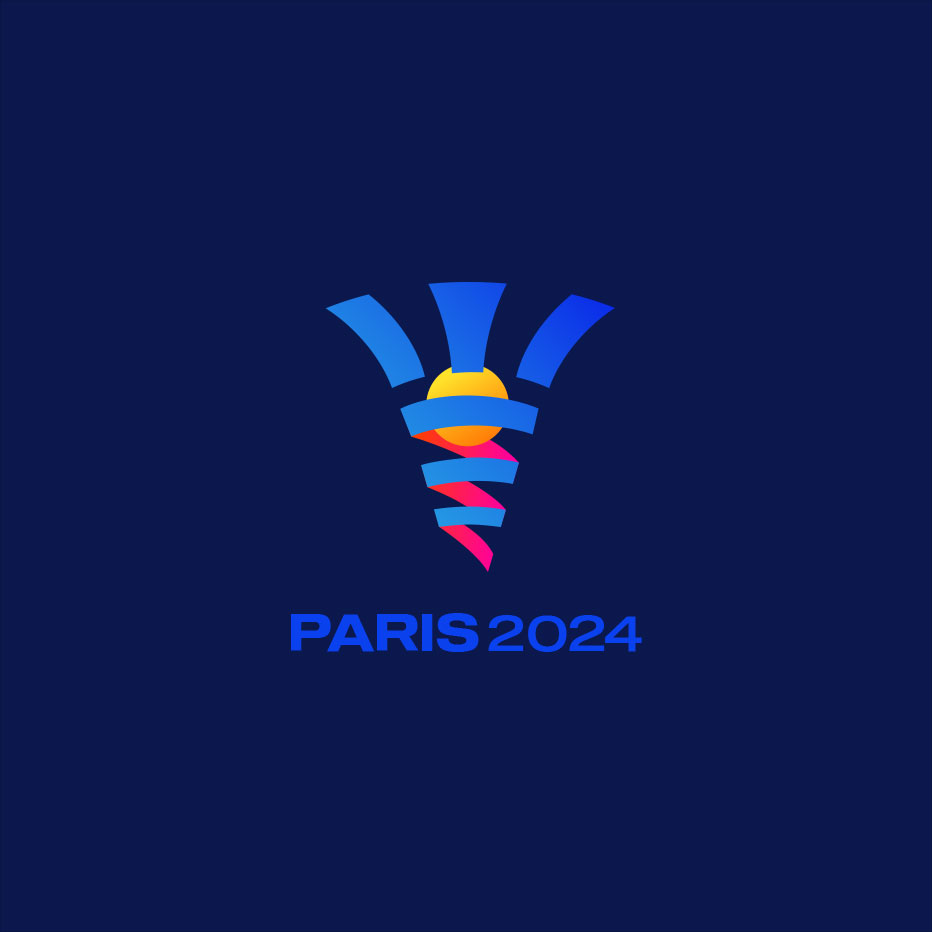 Even though it should reflect the location, the focus of the branding should remain on the true Olympic Values: Respect, Excellence & Friendship. Therefore, we created a logotype that would embody all these values. 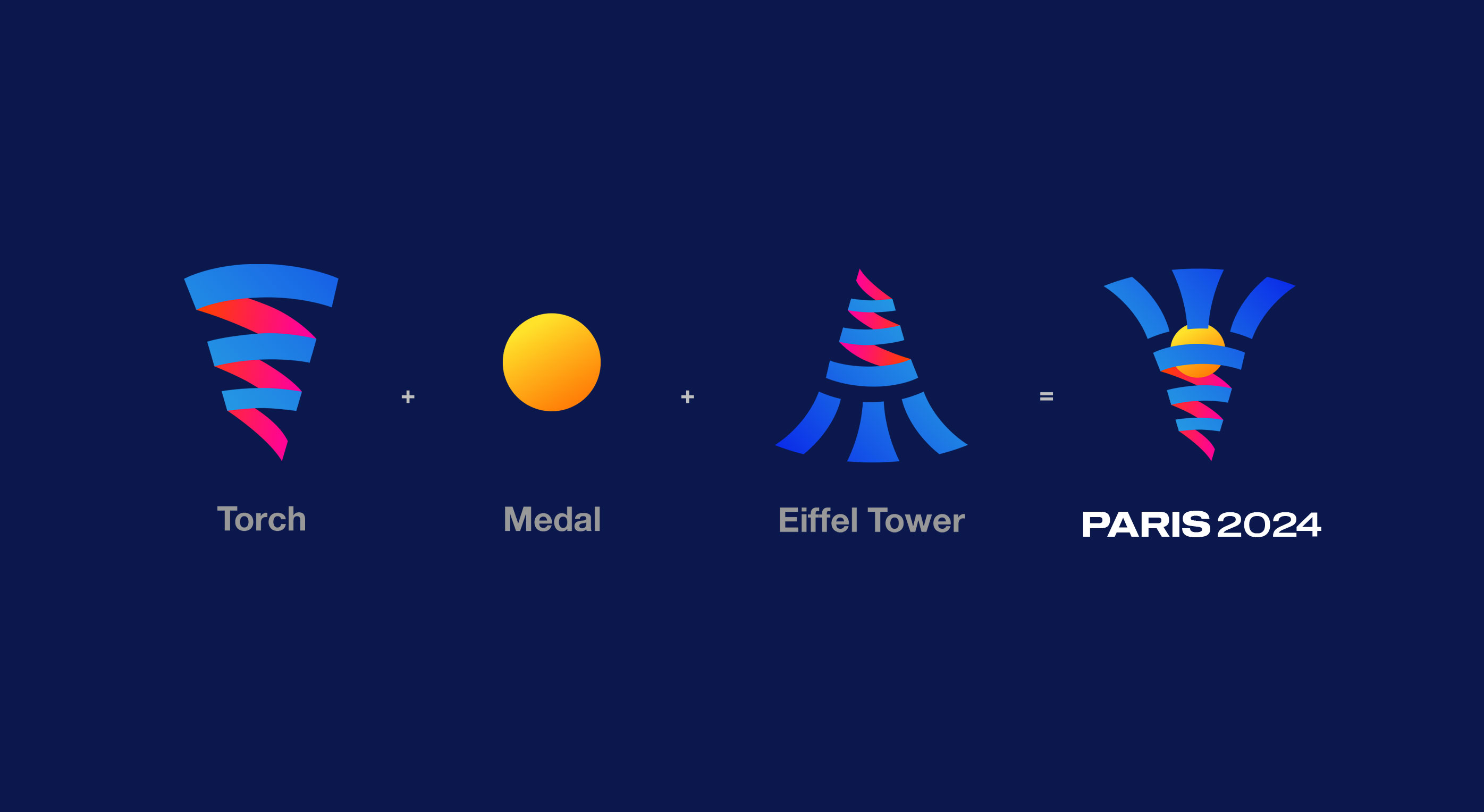 The greatest symbol of the Olympics is the torch. The flame never stops burning, and it gathers people around it, to celebrate excellence. We decided to make an abstract representation of it, as it merges everything we want the event to say. The medal represents Excellence, and the blue ribbons are embracing it, as a symbol of unity and gathering. The same logo should be used for Paralympic Games, as we believe both competition should be united under the same idea, they share the same values. 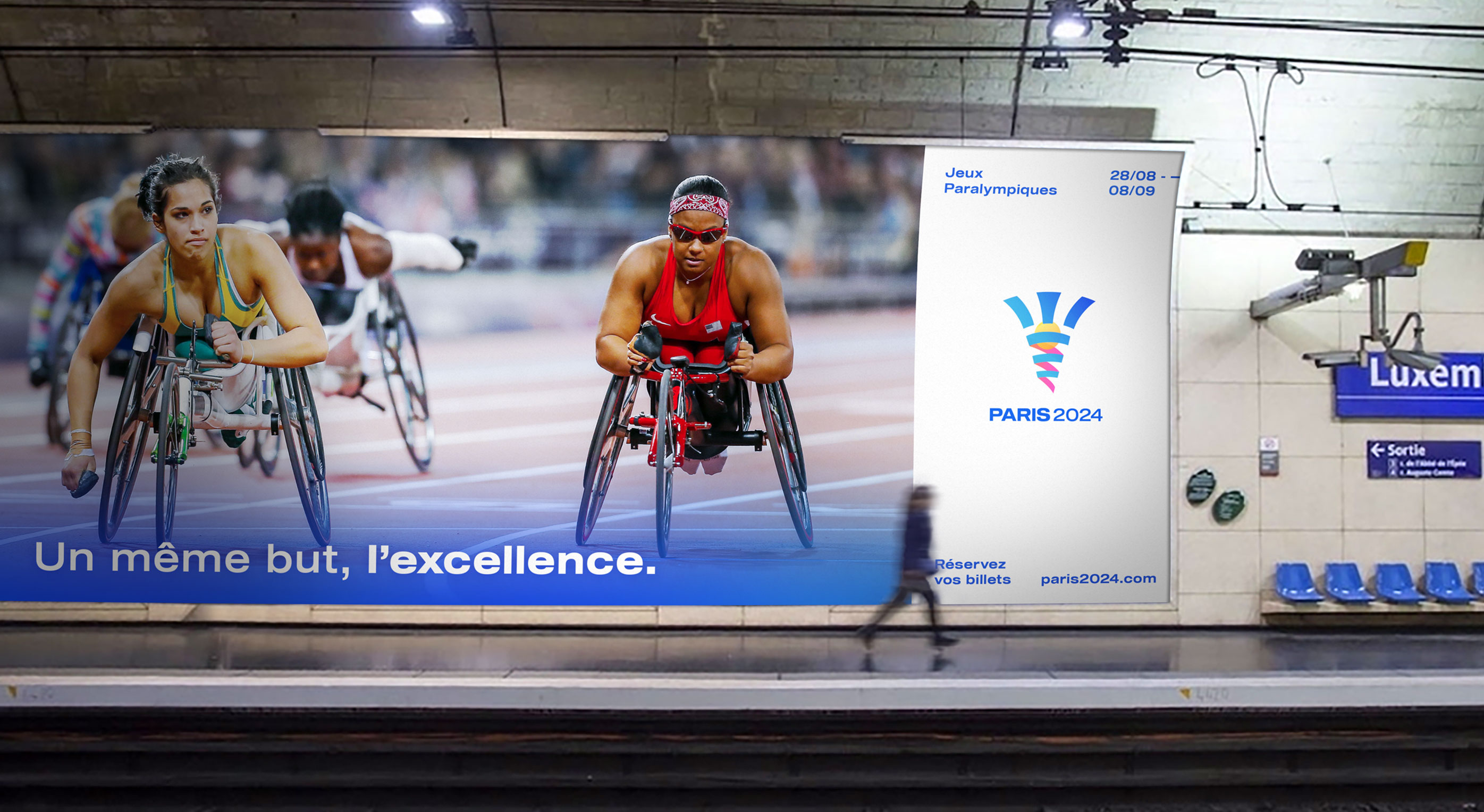 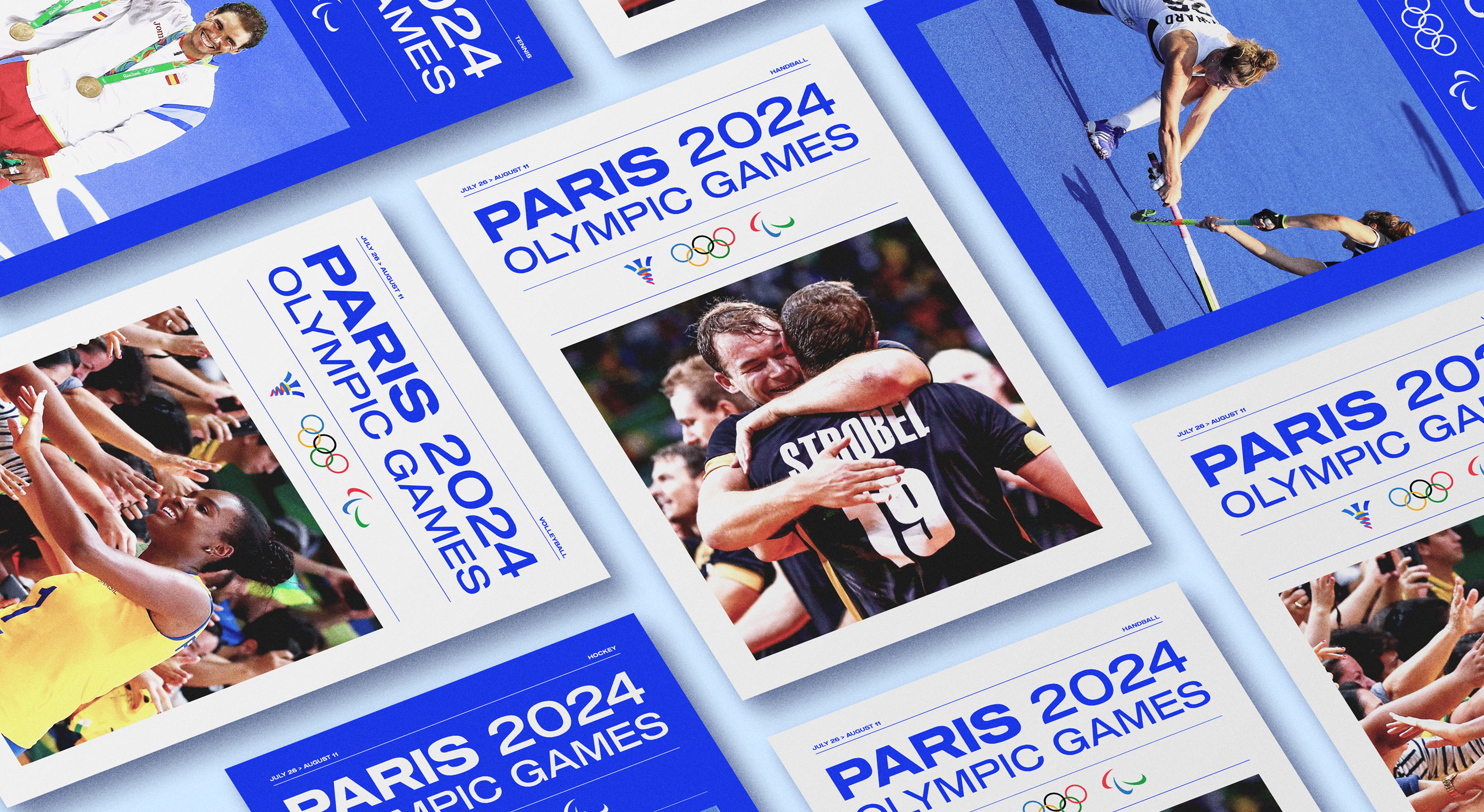 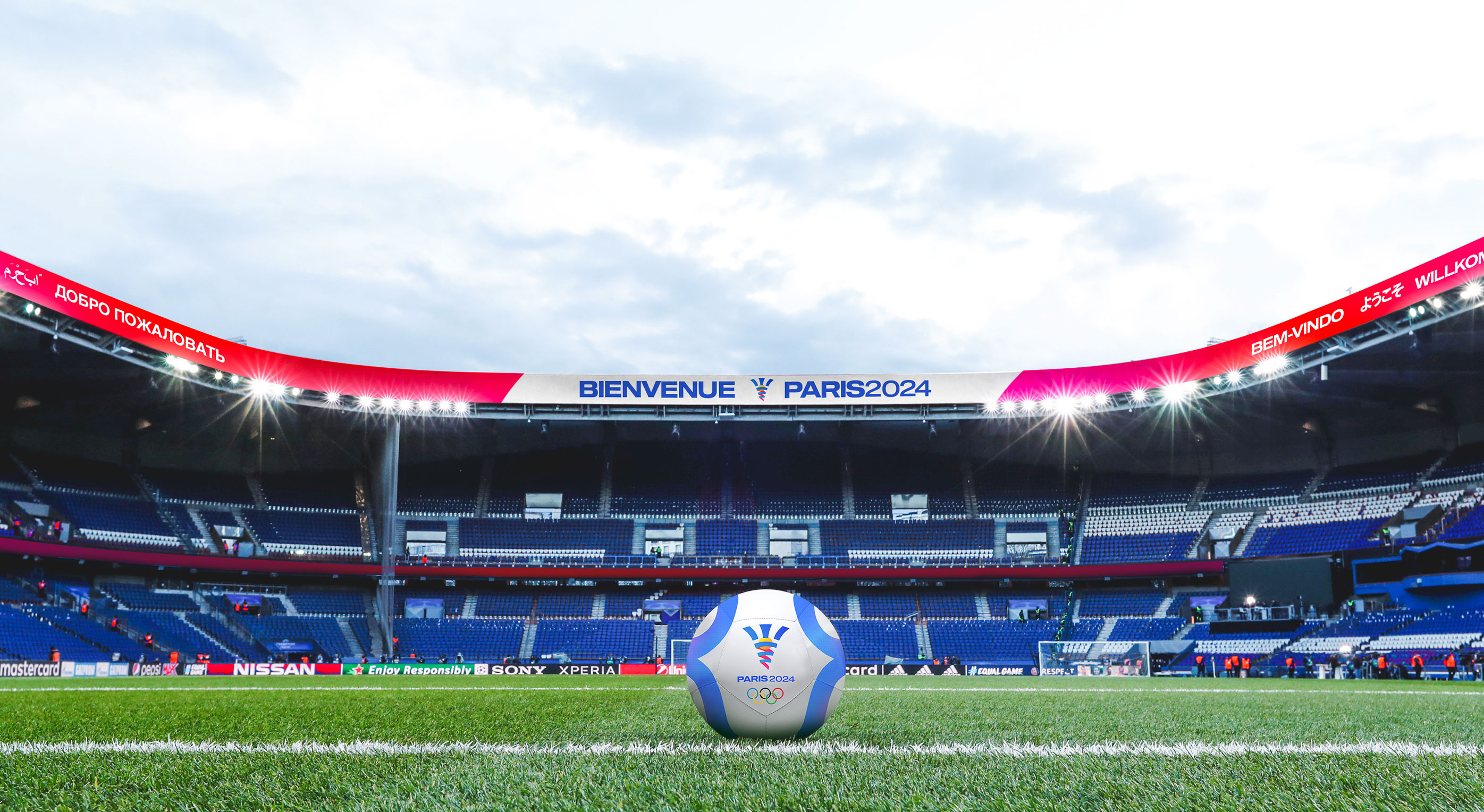 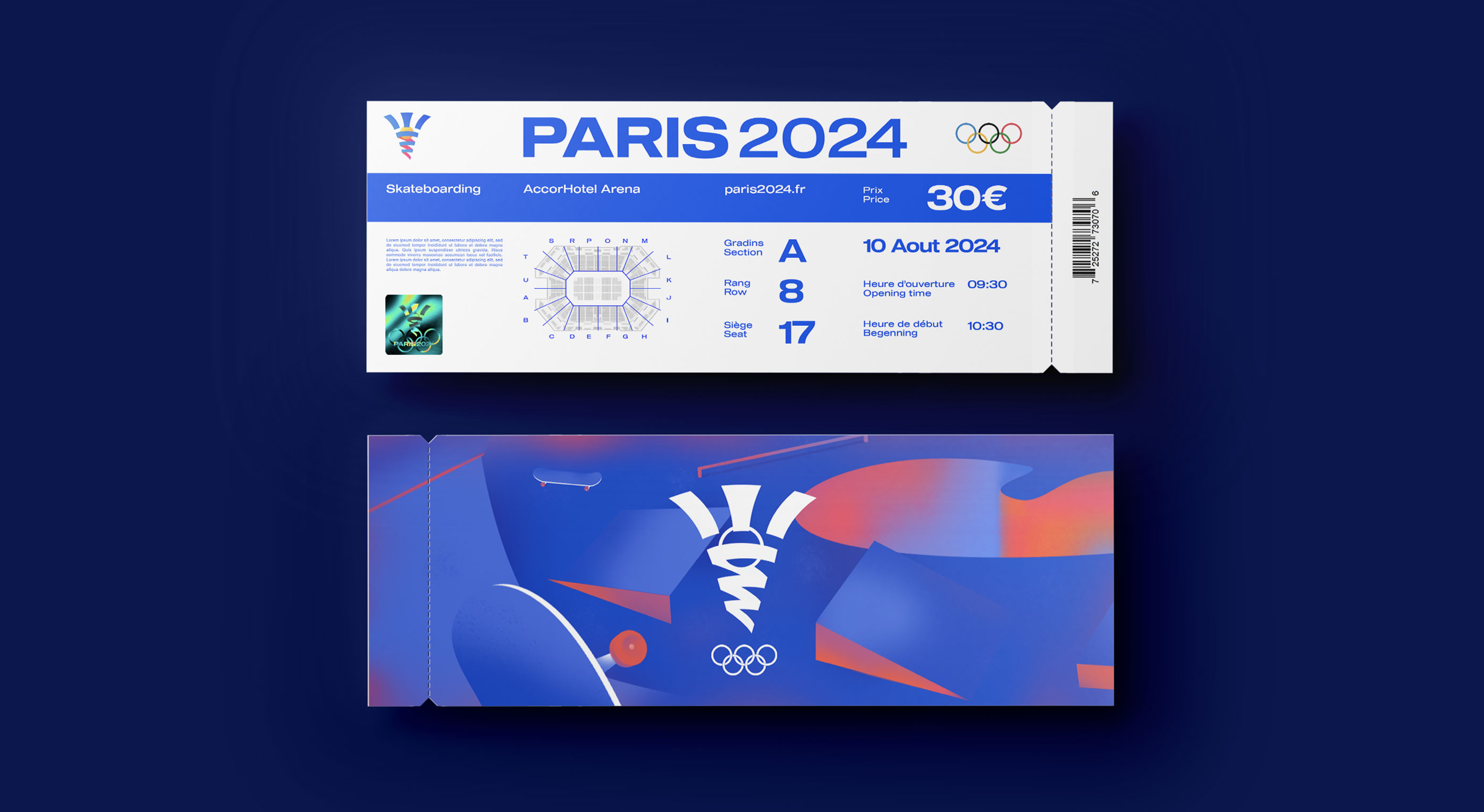 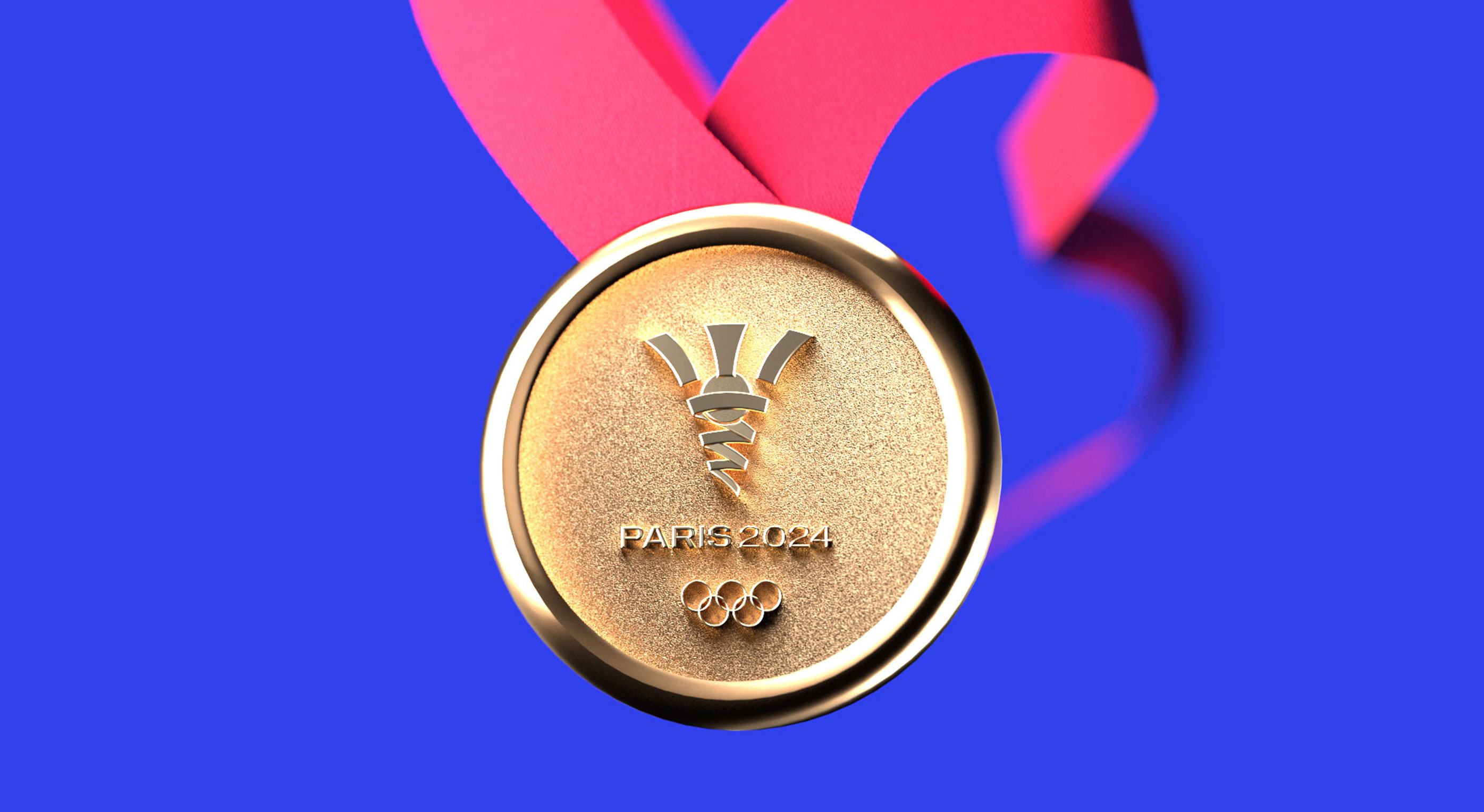